Here is a number for you: $374,000,000,000. That’s how much Americans spent on pharmaceuticals in 2015 (1). Just for reference sake, that number is more than the military budgets of China, Russia, Saudi Arabia and Great Britain, combined. (2) We Americans spend more on pills, injections, and I.V. drips alone than most industrial countries spend on their militaries combined. And as 70’s rock and roll icons BTO used to sing, “You ain’t seen nothing yet, bbbbabby, you ain’t seen nothin’ yet.” In America pharmaceutical spending is growing at an astounding 8.4% annually, which means that the $374 billion will more than double over the next 10 years to almost a $1,000,000,000,000 annually. (3)

If you are over 40, or you have loved ones who are over 40, this is probably not news to you. Monthly trips to the pharmacy have become a ritual for many average Americans, and gritting of teeth and stares of disbelief at ever increasing copay and cost shares have also become a part of that same stressful ritual.

But the ritual is not as stressful for me. Am I in perfect health? Sadly, no. Like many Americans confronting the creeping effects of middle age, I too am on a regimen provided by Big Pharma. But I walk into that pharmacy with a smile on my face every month, and if I have to stand in a long line of other patients waiting for their drugs, all the better. You see, they don’t know it, but they are all paying me just as surely as they are paying the cashier at the register. When I buy pharmaceuticals for myself, I am really just putting money right back into my own pocket. I am a shareholder in several major pharmaceutical companies, so the more people in line at that pharmacy, the richer I am getting! (I also own stock in the actual pharmacy by the way, but more on that later). The purpose of this chapter is to teach you to do exactly the same. I will help you clear up doubts and misunderstandings so that you can understand the one investment fact that is certain: $364 Billion dollars will change hands this year to help prolong the lives of millions of Americans. You can be on the paying end or the receiving end of that national transaction. I’ll help you get your piece of the action! 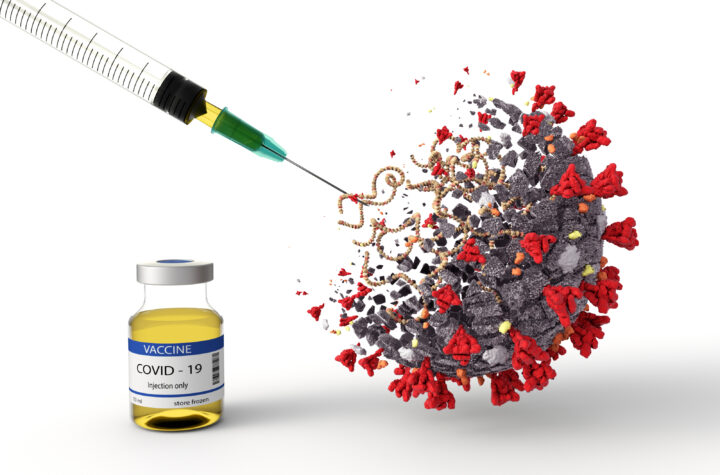 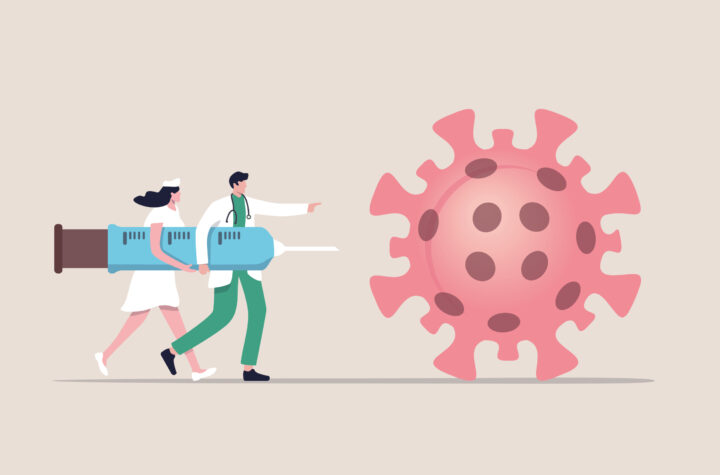 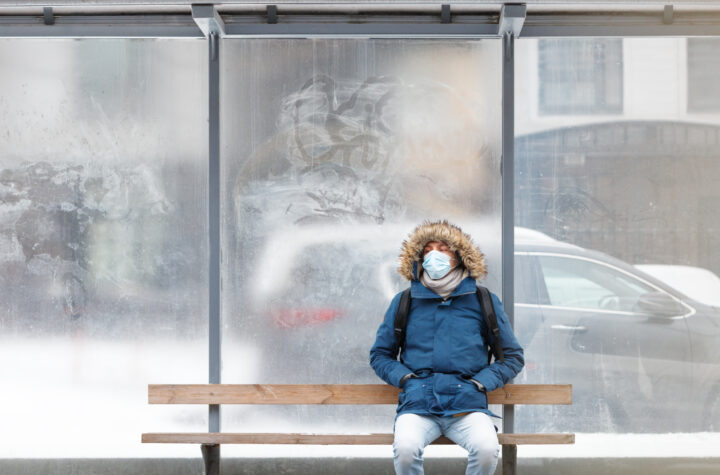 Millions and millions in cash payment for executives who created a company that had done nothing but lose money for almost a decade......

Success in corporate America has nothing to do with actual success.

Remember that at all times.

A warning shot for those who think that workers replaced by automation will be reskilled or retrained.

In this case they're just plain fired. Their jobs will be taken by warehouse robots or outsourced warehouse services

In the game of Big Pharma Pac-Man the Big Pharmas are more like sharks: if they stop swimming they'll die. Constant activity is a must to maintain pipeline.