Did you know that, as little as 100 years ago, there was no such thing as a teenager? Not at least as we would recognize the word. After a brief childhood, people as young as 13 were expected to work full time and bring money into the family, and many young girls were were married as young as 15 or 16, with families of their own to raise. It may seem disgusting to our contemporary sensibilities to think that “children” as young as 13 were expected to labor in the harshness of an adult world, but what would you expect when the average life expectancy was just 40? In a world where people routinely live into their 80’s, it makes sense for young people to spend their teenage years preparing for an adult life that will likely last many, many decades. But everything looks different when life expectancy is much shorter.

Advancing life expectancy changes everything in a society. According to the Society of Actuaries, every American man alive at 65 has a 25% chance to live to age 93; every American woman alive at 65 has a 25% chance of being alive at age 96! These numbers don’t account for socioeconomic status. Its well documented that more wealthy senior citizens have an even better chance of reaching ages that were unthinkable just a few decades ago.

While many people would consider these stunning longevity statistics as great news, the sad fact is that the Society of Actuaries merely measures “alive” or “dead,” “alive” being measured as anyone who still has a beating heart. Simply put, modern science has become incredibly good at keeping well to do Americans alive; alive and in good shape? Not so much.

Much like the word “teenager” was an invention of an increasingly prosperous mid 20th century America, we have reached a new era in our national development, where it may be time to discuss a new stage of life. Perhaps we could call it “The second youth.” With 10,000 Americans per day turning 65, and many of those people surviving well into their 80’s or beyond, we have millions upon millions of adult Americans who will need the same kind of support, guidance, and physical care that a child would need. According to the Family Caregiver Alliance, a non profit dedicated to caring for ageing seniors, the lifetime probability of becoming disabled in at least two activities of daily living or of being cognitively impaired is 68% for people age 65 and older.

While the idea of seniors losing their independence can feel sad to any socially conscience observer, the opportunity to “do well by doing good” is obvious. To address the tremendous need for help “looking after Grandma” American entrepreneurs have created a thriving industry of Real Estate Investment Trusts that offer facilities customized just for the needs of those seniors who have entered “the second youth.”

A Real Estate Investment Trust, or REIT, is a specialized corporation that exclusively owns real estate or loans related to real estate. What makes REITS special is that, in exchange for special taxation treatment, they must distribute 90% of profits directly to shareholders. That means that REITS can allow an investor to receive many of the benefits of real estate ownership (steady income and price appreciation) , without the hassle and risk of dealing directly with tenants. While a REIT can own any kind of real estate, those REITS specializing in the “second youth” market benfit from some of the most safe and secure income streams in the world, for one simple reason: something must be done about grandma. She can’t be digitized, she can’t be held at an Amazon fulfillment center, and she just keeps living. There is a physicality to the aging process that largely offers healthcare REITS protection from the fierce winds of change that are currently battering other real estate sectors.

The ways that we can earn consistent income from Healthcare REITS are endless; some specialize only in senior living, others own medical offices, scientific labs, or even entire hospital systems. 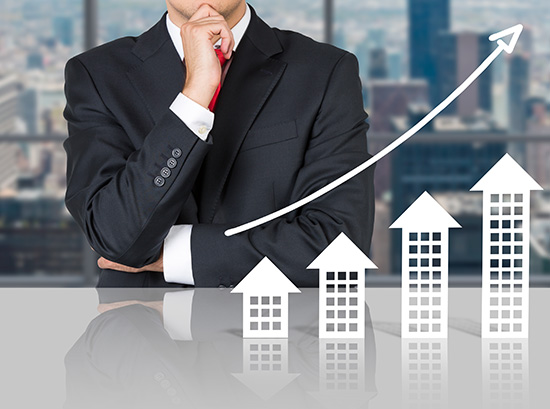 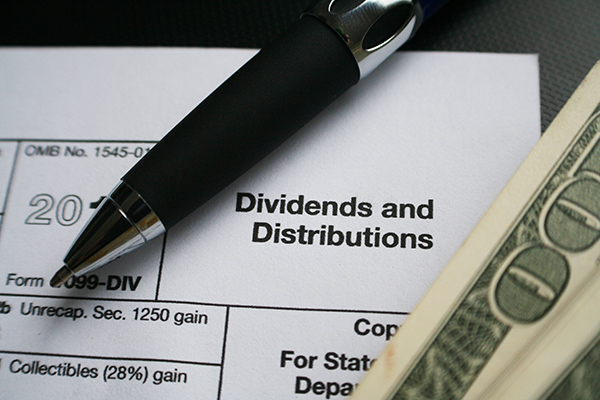 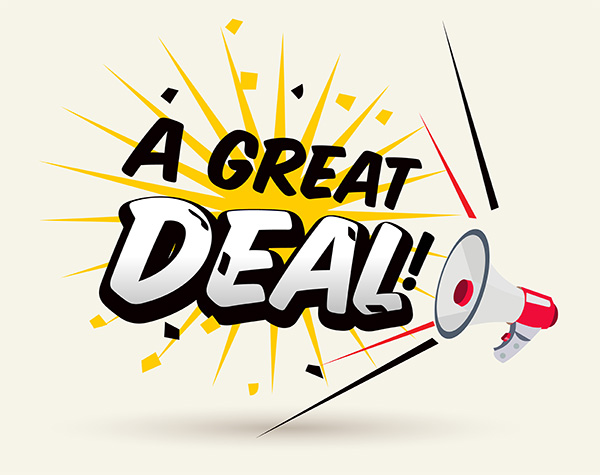