Before you decide to slap down your hard earned cash onto the poker table, here are some cold, hard facts about gambling in the big leagues…..

-Of the 150 companies that make up the NASDAQ Biotechnology Index, only 41 earned a profit in 2015.

On the other hand, those few biotechs who become market darlings really do pay. According to Investor’s Business Daily, some of the top performing biotech stocks of 2016 were, Tesaro (157% annual gain), Novan (146% annual gain), and Avexis (139%) annual gain. (3) Whether these companies will be able to sustain that eye popping performance, whether they will grow into behemoth biotech players, or whether they will be swallowed up by a Big Pharma looking for a new drug to sell, can be had to evaluate. But here are some tools to judge potential stars from scams or just plain disappointments.

If you enter the phrase, “find a cure for cancer,” into Google, you will be bombarded with literally tens of thousands of responses, some reasonable, many total crackpots. If you you type in “find a cure for Duchenne Muscular Dystrophy” you will get less than a dozen responses. This means that you, as an investor, will have the research advantage….if there is any legitimate scientific progress on the horizon for an orphan condition, it won’t be hard for you to find out about it. Try writing the American Cancer Society and enjoy the canned electronic response that you will probably receive. If you write the Cureduchenne.org, you are likely to receive a warm email from a tormented mother desperately trying to advocate for her sick child. Which would be a quicker way to find out about the latest scientific advances in the field? 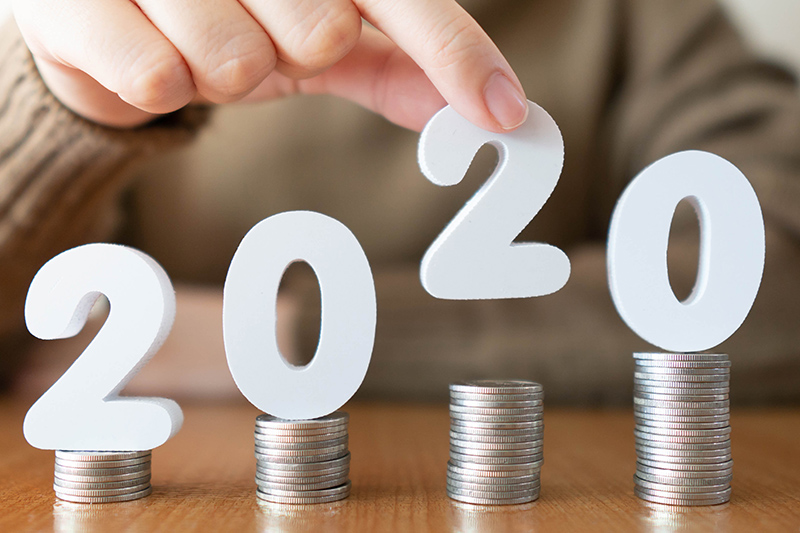 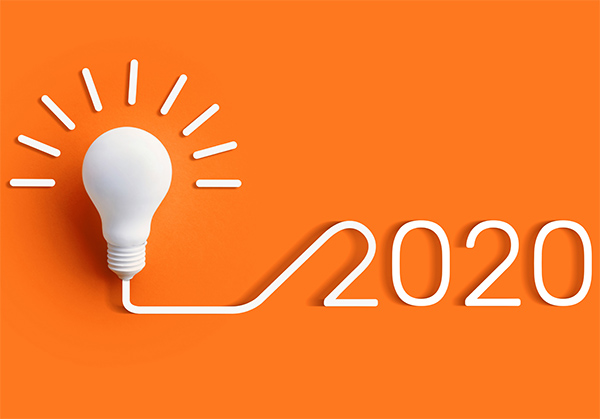 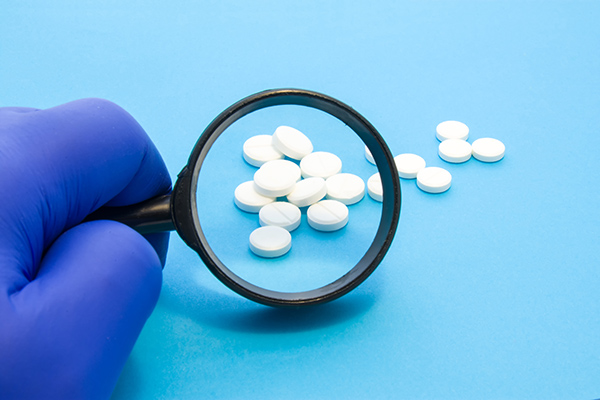