Right around the time that Steve Austin was climbing buildings and running faster than cars, a young Republican up and comer named Dick Cheney started having heart attacks. He would almost die each time, with the steadily progressing science of cardiology keeping him alive long enough to serve as White House Chief of Staff, Congressman from Wyoming, Secretary of Defense, CEO of Halliburton, and finally Vice President of the United States.

During the same period of time, a group of physicians, engineers, and financiers, incorporated a tiny startup called Thoratec in Pleasanton, California. In an era where a simple computer would take up a whole room, these visionaries dreamed of creating a bionic heart that could keep people like Dick Cheney alive. It would be decades before these two would have their date with destiny.

By 1981 Thoratec had gone public; an unprofitable company with no FDA approved product on the market offering ownership to the public. It would be almost another 20 years before the small company would turn a profit. It wouldn’t be until 1995 that the FDA would approve the company’s first rudimentary heart like blood pumping device, the Thoratec Ventricular Assist Device System. In 1996 the device was used by 750 patient worldwide, and the company’s annual revenue was just $7.5 million. (6)

Today, more than 20,000 patients worldwide have a Thoratec vascular device implanted in their bodies. (7) Along the way Thoratec merged with artificial heart competitor Thermo Cardiosystems, and the whole entity was gobbled up by St. Jude’s Medical, which was in turn recently acquired by Abbott corporation.

By the time Dick Cheney finally had his fifth heart attack in 2011, the Heartmate II was ready. After decades of cardiac interventions including medication, stents and bypass operations, the vice president’s old heart had finally come to the end of the road. However, like most cardiac patients, the waiting list for a heart transplant was long, and it was doubtful if he could survive long enough for a new heart to become available. So, a team of the nation’s top cardiac surgeons transformed Dick Cheney’s heart into a cyborg. While not yet fully removing his heart, the surgeons implanted the Heartmate II to bolster the faltering organ. While inviting obvious caustic jokes from left leaning comedians who had branded Cheney “Darth Vader” years earlier, the astonishing fact is that the device worked flawlessly. The implant kept Cheney alive and well for 20 months while he waited for a new heart to become available. Looking every bit the domineering and persuasive leader that he had been for decades, Cheney went on live TV to tell America about his cardiac odyssey:

The medical system we have is the best in the world….by far….there is a lot of debate about it, and so forth….but the fact is that from the time that I had my first heart attack in 1978, most of the things that saved my life hadn’t even been invented yet….during the past 40 years we have reduced the rate of death from heart disease by 50% or 60% due to innovations in medicines, in procedures, in devices….what I worry about, in the current debate on Obamacare, is that Obamacare, itself, may damage that innovation machine….

While the role of Obamacare and healthcare reform is certainly controversial, what is beyond debate is the dramatic growth in life saving devices. Another fact beyond debate is that successful devices have generated fortunes for a few smart (and patient) investors; between 1997 and 2015 when the company was purchased, Thoratec stock price soared more than 1,000%. Saint Jude Medical, the purchaser of Thoratec, then itself was sold for a 37% premium over the value that the public markets had placed on the firm. Whether you are a Dick Cheney fan or not, whether you believe in Obamacare or not, you can rest assured that squads of physicians, scientists, financiers, and lawyers did not labor to keep the vice president alive out of the goodness of their heart. Dick Cheney is alive today because developing the Heartmate II was a lucrative proposition.

In the example above, we can see a few patterns that will help provide a framework for our thinking and decision making in the world of medical device investment. 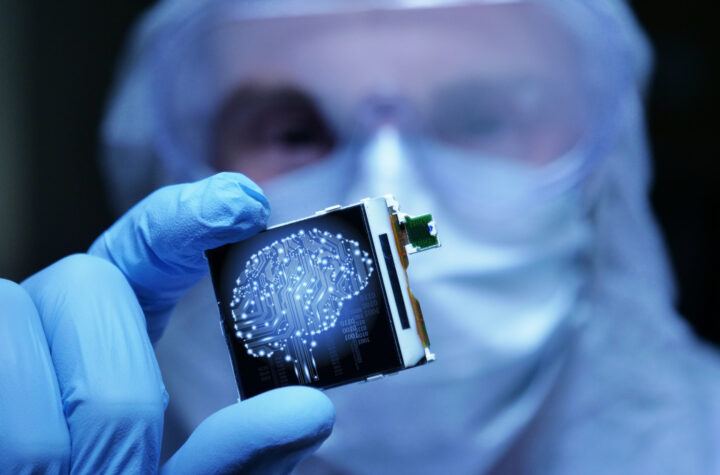 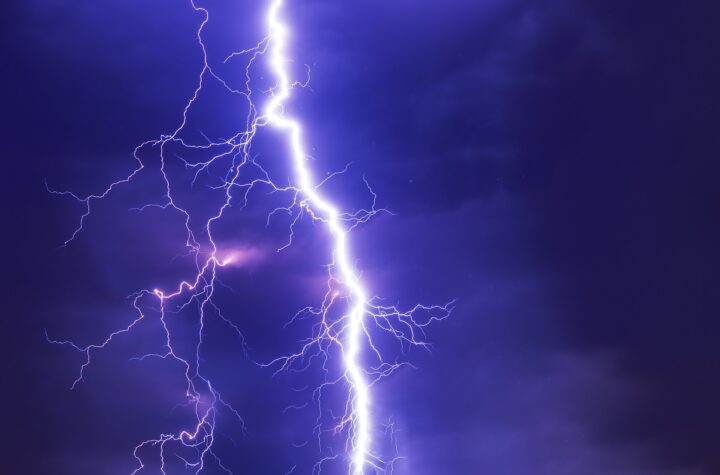 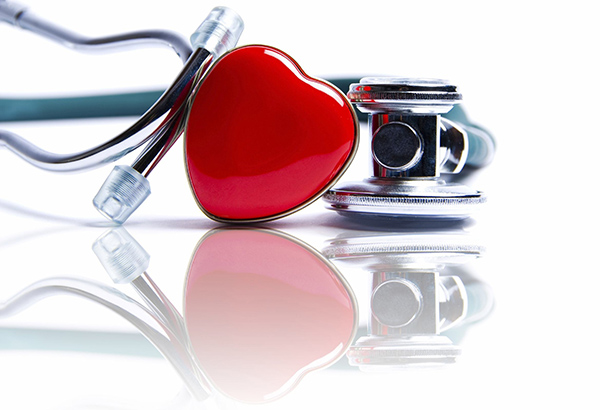