Over the last ten years, United Health Inc ($UNH) has delivered a mind boggling annual return of 26%, transforming a $10,000 investment into $87,000.  Are the health behemoth’s best days behind it, or could $UNH continue to deliver these kinds of returns?

I never would have predicted it. In 2009 it seemed like the world was coming apart, and things seemed to be deteriorating at a particularly rapid pace for health insurance companies. The general economy had entered into a tailspin, and Barack Obama had just lit off a bomb of uncertainty by pushing forward legislation that would eventually become Obamacare. With so many American families teetering on bankruptcy, it looked like Big, Bad, Health Insurers were about to get their wings clipped.

Instead $UNH has soared like a proud eagle.  Just between 2014 and 2018, revenues grew from $114 Billion to $226 Billion. Profit more than doubled in just five years. By every important metric, $UNH has grown with machine like regularity year after year. This in the face of healthcare reform, negative media reports about healthcare costs, and a rapidly fading middle class. How did United Healthcare achieve this kind of growth?

The answer is just as simple as the name of the corporation. United. Healthcare.

The reality is that competition is limited in the provision of complex, large scale healthcare delivery. Despite there being an ever growing pool of people who interact with the American medical community, there are only so many big names in the field. Aetna, Cigna, Humana, United, BlueCross/Blueshield. That may seem like a lot of choices, but not all of these companies compete in all kinds of insurance. Additionally, ask yourself; 5 companies to provide insurance for 350,000,000 Americans. How much competition is that, really?

Why isn’t there more competition?  First of all, providing health insurance is complicated, capital intensive, and getting more politically risky all the time. Today’s insurers must invest hundreds of millions into IT systems. They must get to a large enough scale to negotiate effectively with hospital systems that are also bulking up. And they must be able to navigate a maze of regulations and political risk that only grows more kafkaesque over time. If you were a well backed entrepreneur in 2009 with several hundred million to invest, would you have dared start an insurance company?  The sword rattling and regulatory threats around healthcare reform actually discouraged competition from entering the health insurance market; it is quite possible that the political risk associated with healthcare reform actually wound up pushing up prices. That is what happens when no one wants to sell health insurance anymore.

The other way that United limited competition was by being…well…united. On $UNH’s website, under the section titled “our history” United lists no less than five companies that they have gobbled up in the last ten years. Over United’s thirty year history, they have consumed dozens of rivals. Not only are competitors reluctant to enter into a politically toxic field like healthcare, but they are all too happy to sell out when $UNH makes a decent offer.  Wouldn’t you be happy to take a large check to make Healthcare Reform someone else’s problem? By uniting countless competing companies, United has been able to exercise jumbo sized influence over the market and it’s own profit margins.

In short, United is now far more than just insurance. United Healthcare IS healthcare. They are one of America’s largest Pharmacy Benefits Managers, they provide an ever growing range of healthcare IT services, and they are providing ever more care directly. $UNH has even taken the bold step of expanding internationally; they now offer healthcare services to more than 5 million Brazilians.

In one way, this expansion throughout the healthcare universe serves as a hedge against the risk of being an unpopular insurance provider during the tempest of ongoing Healthcare Reform. If something were to go wrong in $UNH’s core health insurance business, it would still have many other growing divisions that are only tangentially related to insurance.

But really, $UNH’s diversification into so many different healthcare services is just another way to “ride the wave” of the Silver Tsunami. With America ageing so rapidly, there is runaway demand all the way across the spectrum of health services. With 10,000 people per day getting Medicare cards, and those folks likely to live another 20 years, wouldn’t your Pharmacy Benefit Manager always be filling more and more prescriptions? Wouldn’t your surgical business constantly be performing more procedures as the Baby Boomers fall apart en masse?  Wouldn’t your healthcare IT solutions only increase in value as our healthcare system groans under the weight of millions of new old folks?

Evidently, the answer to all of these questions is, “yes.”    There is unlimited demand for healthcare services as America ages, and only a few major providers. The result is a never ending shower of profits for $UNH investors.

So now we understand how United Healthcare has dazzled Wall Street over the last ten years. That was great if you bought stock in 2009. But can they keep it up?

Well, the answer to that question comes down to only three factors: Competition, Growth, and Political Risk.

The threat of new competition for $UNH is virtually nil.  As we have seen in the transition between Democratic and Republican rule, political risk is still very real, and few well funded entrepreneurs would want to start a business when it is not even clear what the basic rules of the road will be. Additionally, $UNH has a muscular balance sheet with robust cash flow and only modest debt. They can and will continue to hoover up any smaller company that looks like it could be a competitor.

As far as growth goes, believe it or not, the party is just getting started. According to the United States Census Bureau, by 2030 more than 20% of Americans will be over age 65, as opposed to just 13% in 2010. Within that, many people will go from being “junior seniors” to being “senior seniors.”  The over 85 age group is the fastest growing cohort in the United States. That means lots, and lots of healthcare needs that $UNH can fulfill.

Lastly, there is the omnipresent political risk. No one likes big, inhuman insurance companies. They have been, and always will be, popular targets for crusading Healthcare Reformers.  Yet, United has weathered these storms and actually grown stronger because of them. $UNH has shown that it can work with the government, just as easily as against it. In fact, United is one of America’s largest providers of Medicare and Medicaid services. Unless we experience a full communist revolution, United will likely remain a major player for decades to come.

At a current valuation of 22 times earnings, $UNH isn’t cheap. But it isn’t outrageous either, given that Netflix trades at something like 123 times earnings. Ask yourself, which is more essential to human life: healthcare or the show “Stranger Things?”   $UNH may start to feel like a bargain. As Warren Buffett said, “I would rather buy a great business at a fair price, than a fair business at a great price.” United Healthcare is a great business. The biggest price would be missing this opportunity to surf the Silver Tsunami… 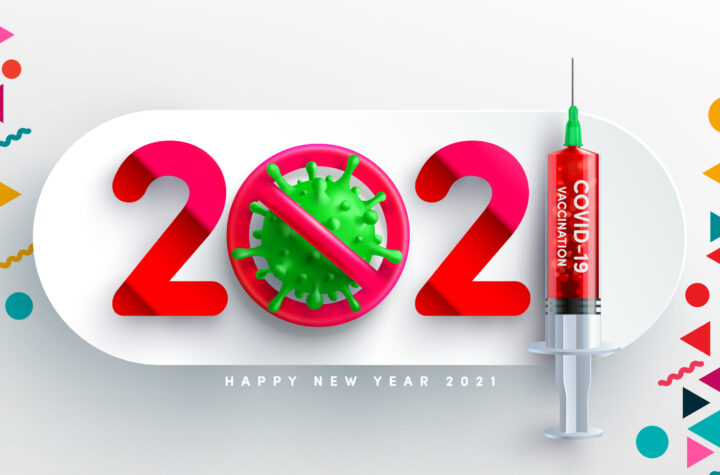 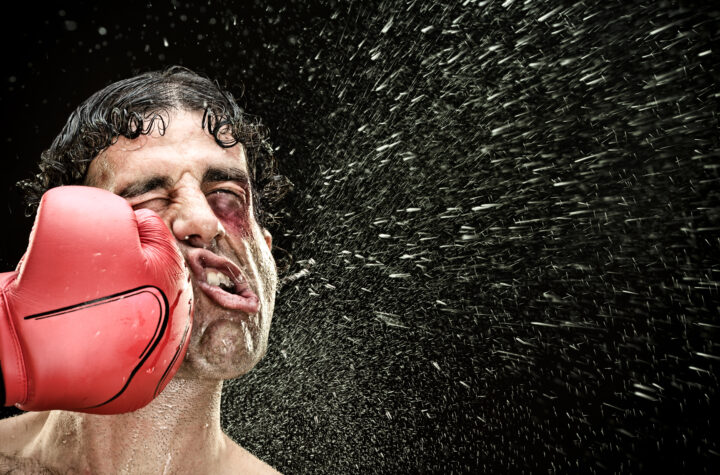 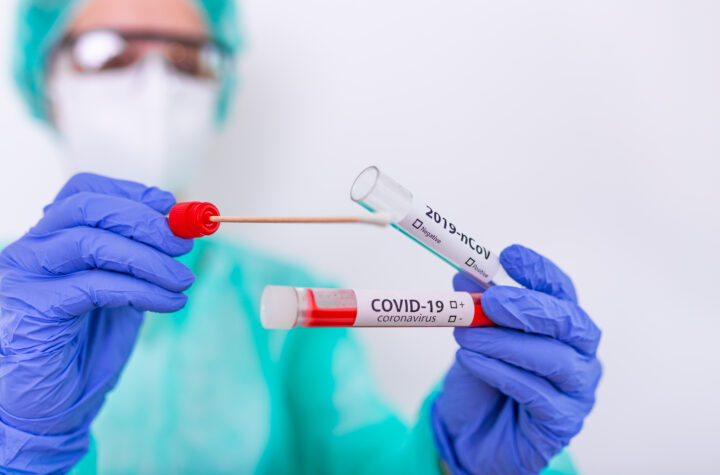 GENEDRIVE, PLC: WILL TESTING FOR THE MASSES EQUAL MASSIVE PROFITS?