Car-T therapy has been making headlines in the world of biotech investment. In fact, many analysts believe that some of 2019’s best biotech stocks are related to the therapy. Below find answers to some of the most frequently asked questions about this exciting medical breakthrough…

What is Car-T Therapy?

Car-T therapy is a kind of immunotherapy that has emerged to treat cancer. This means that Car-T therapies harness your body’s own immune system to attack cancer.

Are Car-T Therapy and Immunotherapy always the same thing?

How does Car-T Work?

In Car-T therapy, your white blood cells are harvested, taken to a special lab, modified, and then reintroduced into your body. This is a highly personalized process depending on the individual genetic characteristics of your particular cancer. If cancer is growing unchecked in your body, then the cancer probably demonstrates some kind of mutation that enables it to hide from your immune system. In Car-T, scientists are supercharging your white blood cells so that they are able to recognize the intruder in your body (cancer) and eliminate it.  Car-T engineered cells become more efficient “seek and destroy” killers that are able to hunt down previously elusive cancer cells.

Car-T can produce dramatic cures, some of the time. Almost miraculous rates of cure have been found in some kind of blood cancers; progress against solid tumors has been slow and frustrating.

How Expensive is this therapy?

The two currently approved Car-T therapies on the market are very expensive, ranging in price from $150,000 to $500,000 per treatment. The price varies greatly based on what country and what insurer is covering the patient.  The companies that currently offer FDA approved Car-T therapies, Novartis and Gilead ($NVS and $GILD) justify the high price in several ways. First, the two FDA approved therapies have provided total cures in patients that have failed multiple conventional therapies. Second, the “ex-vivo” process of harvesting, re-engineering, and re-introducing killer white blood cells is very challenging logistically and scientifically. Right now, each treatment is essentially custom made for individual patients.

So there are only two FDA approved therapies available at the moment, and then only for a few specific kinds of cancers? What is the big deal?

You can think of the FDA approval of Yescarta and Kymriah as a “Christopher Columbus” moment in the history of oncology. Even though Columbus’s actual discovery was made with just a few men in a rickety boat, the implications were mind blowing, and that first simple discovery set off a vast chain of events that changed the world forever.

Until now most cancer treatments have been one form or another of chemotherapy. The approach has been to pump massive quantities of poisonous, foreign substances into a patient’s body; killing both cancer cells and regular cells. The hope has been to kill more cancer cells than healthy cells. The results have been mixed at best, and the side effects notorious.  The realization that your own body can be trained to fight off cancer changes the game forever.

At the writing of this article there are currently hundreds of different clinical trials being run with different forms of Car-T therapy targeting every cancer imaginable. Many trials have already failed, but some have shown breathtaking promise. It is very likely that dozens of new, more advanced, less costly treatments will emerge in the coming years.

If we are likely to see big advances and new product launches in the coming years, who are the biotech players with leading positions in Car-T?

Large Companies likely to build platforms through mergers and acquisitions:

Smaller companies, “On the Cutting Edge:”

…and many, many more.

What are the specific trends that represent big opportunities for biotech investors?

If you suspect that a product that costs $500,000 and only cures certain blood cancers some of the time isn’t going to light the world on fire, you are right. Nobody thought that Henry Ford’s first few model T cars were very impressive, either.  But eventually, Henry Ford cracked the code, and mass production turned the automobile from an expensive novelty into the basis of the 20th century American lifestyle. Car-T is heading in the same direction.

Look for opportunities around the following trends; better, broader, and cheaper.

Better: Curing a few blood cancers some of time is a good start, but the real way to charge high prices is for a company to offer predictable results, all of the time.  While perfect predictability may never be achieved, the higher the success rate, the more likely a pharma company will be able to charge premium prices.

Broader:  So far, Car-T has had it’s greatest success against blood oriented cancers, but of course solid tumors kill millions of people every year. Early clinical trials indicate that great progress is also possible against notorious killers such as lung cancer, brain cancer, and pancreatic cancer. The first company that succeeds in providing efficacy against these deadly diseases will likely reap a fortune for investors.

Cheaper:  How much does it cost to tailor a suit just for you?  What if you bought one online and had it tailored only if necessary?  One reason why Kymirah and Yescarta are so expensive is because they are individually crafted, and thus cannot benefit from economies of scale or efficient industrial processes.

“Allogeneic” cells are white blood cells that are created in a factory, in bulk, and can be delivered “off the rack,” as opposed to laboriously customized for each individual. In theory, this approach would lower cost and improve treatment speed dramatically.

Early experiments  towards this goal have been promising, but no one has grasped the holy grail quite yet…

Investing in Car-T therapy today could be the equivalent of snagging Facebook shares while Mark Zuckerberg was still at Harvard. This therapy offers enormous potential to both patients and investors, but mostly just requires a patient investor. Is that investor you? 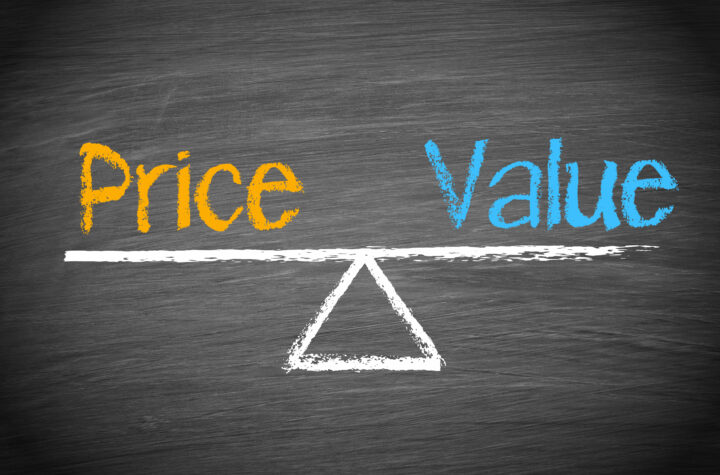 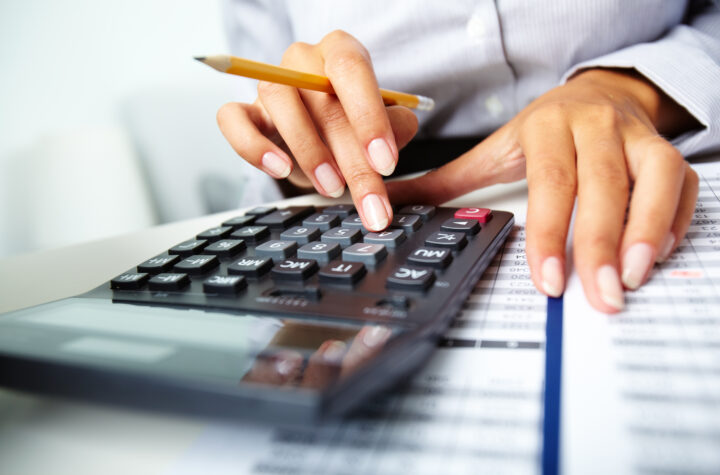 HOW ARE BIOTECH MEDICINES PRICED, AND WHY DOES IT MATTER? 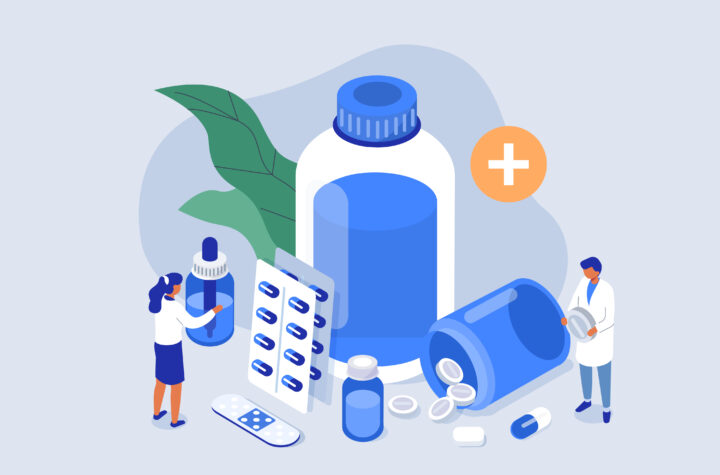 WHAT ARE PBMs, AND ARE THEY GOOD INVESTMENTS?