Arguably the hottest topic in biotech this past month has been the approval of Biogen’s groundbreaking Alzheimer’s treatment aducanumab. The approval, while highly controversial with the FDA advisory board, marks the first FDA-approved treatment aimed at treating Alzheimer’s in nearly two decades. In addition, aducanumab is one of the only drugs ever developed that tries to treat any degenerative neurological disease at the source instead of just mitigating its symptoms. This is extremely important in the field of neuroscience, which is an area where biotech has still made so little progress.

What is neuroscience? Simply put, the field describes the scientific study of the nervous system. This system is made up of the central nervous system (CNS) which consists of the brain and spinal cord, and the peripheral nervous system which is nerves and extremities found in muscles, tissues, and organs. The nervous system is the part of the body responsible for coordinating the body’s response to sensory information, with different neurons interacting with each other through synaptic transmission. Neuroscience is an interdisciplinary field that uses biology, physiology, and other fields to functionally “map” the brain. Modern neuroscience focuses more specifically on neurological conditions and disorders in an aim to understand how they arise, and how they can be prevented. In large part, this involves the study of how the system’s parts interact with each other, what causes them to function incorrectly, and how they can be changed.

Neurological diseases can be caused by genetic malfunctions, injury, or other causes, and conditions of the nervous system include Parkinson’s disease, Alzheimer’s disease and ALS. These disorders impact a person’s normal motor functions – things such as reading, eating, and speaking – and often negatively affect things more specifically associated with the mind, such as mood and memory. Many of these conditions are degenerative, meaning that they cause cells in certain areas of the body to slowly die without regeneration. Not only do those afflicted have to live with the debilitating operative effects of these diseases in their daily lives, they continue to get worse and worse over time until they eventually lead to death.

Research and development for neurological disease treatment has been historically underwhelming and ineffective. There are currently no available cures for Parkinson’s or ALS, and the only available treatments for Alzheimer’s, such as memantine, can help mitigate the conditions’ effects for only a limited period of time until the conditions inevitably impact a person’s basic motor functionality. In fact, research has suggested that only around 6% of drugs targeting the nervous system end up successful, which is less than half the success rate of drugs for other conditions. There have been many late-stage failures with recent Alzheimer’s drugs, and the clinical trials for neurological treatments are often much more complex than other drugs because of factors such as high R&D costs as well as the difficulty of diagnosing neurological diseases because their origins are far less understood.

While novel developments in neuro research point to the potential of better things to come, Biogen’s recent Alzheimer’s treatment is clearly wrapped in controversy, and there are doubts as to whether the treatment will actually be able to help anybody anytime soon. Nonetheless, progress has been made in recent years that paints an encouraging picture for the future of neuroscience and treatments for these debilitating conditions.

In the midst of all this potential progress, investors want to know what implications positive developments in the coming years will have on their portfolio profitability. Three neuro-focused startups in particular have made great strides in the field, and have promising developments that could enter the market in the next 18 months to two years. These are companies investors should keep in the back of their minds as more developments on these long term projects are released throughout the rest of the year.

The first of these is Anavex Life Sciences, which is currently developing a number of treatments, including blarcamesine (or Anavex 2-73) for Alzheimer’s disease, Parkinson’s disease, and Rett syndrome, a rare genetic mutation that inhibits neurological development in young girls. In the latest trials, the company’s drug blarcamesine was correlated with an increase in the concentration of SIGMAR1, a protein found in the CNS which is thought to be correlated with neurological disorders, as well as a decrease in the inhibition of motor function when compared to a placebo. A 14-week trial of a 50mg dose was shown to boost performance on a Parkinson’s movement test by 11 points, a 18.9% increase from the initial baseline. The results indicated not only that the treatment may help reverse Parkinson’s symptoms during the 14-week trial, but that the treatment did not have notable adverse effects on REM sleep or cause general sleep impairment, which seem to paint a much more stable path to approval. While blarcamesine is the Anavex’s most prominent current development, the New York-based company is also in the process of developing Anavex 3-71 and 1-41 for conditions such as frontotemporal dementia, depression, and stroke caused by neurological conditions.

Another clinical-stage company with a number of potential remedies is Clene, which is prepared to release information early in 2022 pertaining to phase 2/3 clinical trials for CNM-Au8, an oral treatment for ALS that has shown promising early results for increasing nerve cell communication and survival. The Salt Lake City-based startup’s RESCUE-ALS phase 2 trial, currently going on in Australia, is specifically testing adults with early ALS and is scheduled to release unblinded results, which will compare the drug’s effectiveness to a placebo, sometime this month. Earlier this month, the company announced that it would host an Expert Perspectives Webinar on Cellular Energetic Failure as well as ALS and MS therapy developments on July 14th. The conference will feature professors Matthew Kiernan and Benjamin Greenberg who will field questions and offer insight about current developments in the ALS and MS fields, along with a presentation by Clene’s management team. The company hopes to have more information pertaining specifically to its RESCUE-ALS phase 2 trial available later this summer or fall.

The last neuro-research company investors will want to keep their eyes on is Immunic, which announced this week that it has received FDA approval to begin phase 2 and phase 3 testing of its lead drug IMU-838 for progressive multiple sclerosis (PMS) and for relapse-remitting MS (RRMS), respectively. The latter, if successful, could be on the path for straightforward regulatory approval sometime in the next few years. The company expects these new studies to begin during the later half of 2021. The company’s phase 3 trials have already enrolled 1,050 patients from 14 different countries, and continues to impress established voices in the MS community. The orally-ingested remedy’s phase 2 RRMS results “showed an encouraging balance between efficacy, safety, and tolerability and I look forward to the phase 3 program in this indication,” said Robert Fox, M.D. of the Cleveland Clinic Mellen Center for Multiple Sclerosis. “There is a clear unmet need for new therapeutic options which can help delay or arrest this process and I look forward to seeing data on IMU-838’s neuroprotective potential.”

With the results of these crucial trials so far in the future, buyers may be inclined to stand pat and wait until more news about tests is revealed. However, the earlier investors board the proverbial train of these young companies, the more gains that can be realized from a successful treatment hitting the market in due time. 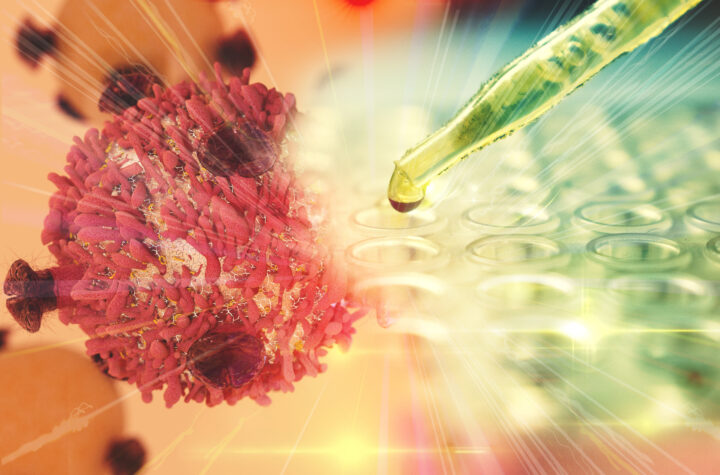 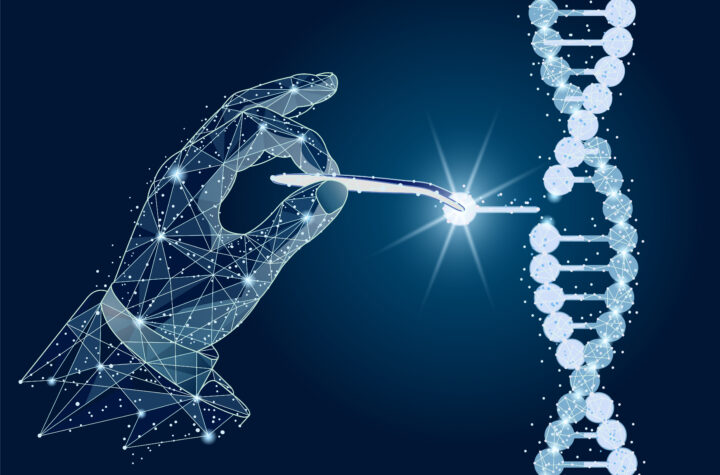 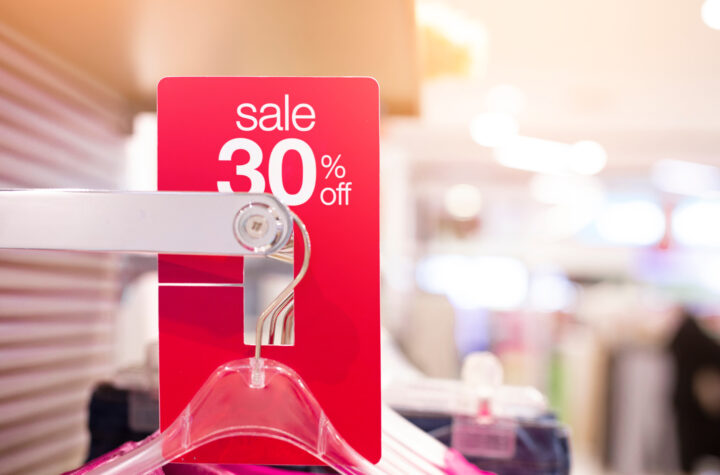 "These prices are too expensive for the average person, we should have the government pay for it."

Explanation of the importance of this database, along with specific examples of utility.

Endless cheap labor without any concerns about regulation or human rights.

Is this freaking rocket science?

What they actually all had in common was rough childhoods
@JeffBezos abandoned by his biological father;adopted father was a fresh immigrant

@elonmusk constantly bullied for being weird

@Oprah was so poor her mother had to make her clothes