“They gave me Regeneron, and it was unbelievable. I felt good immediately,” remarked President Donald Trump in the days following his diagnosis with COVID-19 in October 2020. What exactly is this fabled “Regeneron”, and is it the premier health solution in the immediate future?

While touted as a sort of magic elixir by the 45th president of the United States, Regeneron is not in fact a drug for COVID-19, but the name of a company that has spent the last decade developing multiple different antibody treatments for a number of unique conditions. Regeneron Pharmaceuticals ($REGN) is an American biotech company founded in 1988, and it has made headlines repeatedly throughout the COVID-19 pandemic for some of its emergency-approved experimental treatments – namely as Donald Trump’s favorite treatment on his way to recovery from the virus. In addition, Regeneron has been working lately on pioneering gene-discovery projects that may have a number of important future implications for conditions such as obesity and diabetes. Is all the hype around Regeneron justified? What are some important things investors need to know about this company before they decide to get on board?

Regeneron, as its name suggests, started as a company focused on studying small proteins such as neurotropic and cytokine receptors and their regenerative capabilities. The company has developed a number of successful treatments for conditions such as metastatic colorectal cancer and Muckle-Wells syndrome, which is specifically caused by mutations in the  CIAS1/NLRP3 gene. Big-money collaborations the past few years with industry-giant Sanofi as well as the United States BARDA have massively increased funding for Regeneron to develop some of their latest immuno-oncology treatments as well as its experimental COVID-19 developments that have been making headlines the past few months.

The company locked up a multimillion dollar deal with Sanofi in 2015 with $640 million funding upfront that could generate up to $2 billion in revenue upon the development of REGN2810, a treatment for patients with advanced tumor malignancies. The agreement with the US Biomedical Advanced Research and Development Authority, (BARDA) in 2017, which has turned out to have extremely important consequences in the current environment, gave Regeneron mass amounts of funding for antibody treatments, which was supplemented again by an additional $450 million in 2020 specifically for monoclonal antibody developments for the treatment of COVID-19. This was completed with the intention of the company producing between 70,000-300,000 treatment doses and over 1,000,000 prevention doses of its experimental COVID-19 “antibody cocktail”, coming to a head when sitting president Donald Trump was diagnosed with COVID-19 in October 2020, and was given the experimental treatment under a compassionate use designation at Walter Reed medical center, after which Trump highly endorsed the treatment on social media. The treatment was then given FDA emergency-use authorization in November 2020. Since then, a number of notable patients have received the treatment including Texas governor Greg Abbott who tested positive for COVID-19 in August 2021, and controversial Regeneron antibody clinics have been opening in many places across the country.

The clinics, which are being advertised as treatment centers where people showing symptoms of COVID-19 go to receive similar remedies to President Trump, are said to help symptoms “diminish within 24 to 48 hours”. Public health experts are worried not only about the actual efficacy of these treatments, which seem to work only with certain people, but the problem of focusing on recovery treatments for when people contract COVID-19 instead of focusing on antit transmission efforts such as vaccination campaigns so that people simply don’t get it in the first place.

The company’s financial performance has seen massive revenue increases in the past decade as the company continues to receive more and more funding for increasingly ambitious endeavors. Revenue has increased by over 7 times from 2012 to 2020, and has seen an average growth of 15.6% annually since 2015, the year of the Sanofi collaboration announcement.

In other news, the company has announced a new partnership with AstraZeneca to develop medicines for the treatment of obesity, specifically through addressing genetic mutations, altering the expression of the GPR75 gene which is linked to metabolism and obesity. The drug would be administered orally as opposed to as an injection, increasing ease of treatment and therefore the potential customer base for patients. This is significant because it makes Regeneron’s entrance into the field of small molecule treatments, where all of its other developments have been biologic treatments.

Currently, REGN is trading at a $660 share price, with shares having increased in value by 43% over the last 6 months. What are the company’s prospects for the foreseeable future? Could one of the companies with the most hype potential throughout the pandemic still be undervalued?

While Price-to-sales is a good measure for evaluating a company’s valuation based on front-end sales, it often fails to account for a few important factors. First, pure sales can translate to earnings for a company very differently for different companies and industries. Customer service and transportation industries which involve a lot of person-to-person interaction are very dynamic and are often more subject to high sales turnover than big energy or waste corporations. However, this does not necessarily mean that these companies are not profitable. In addition, company size can play a huge but misleading role in sales ratio measurements. Big, well established companies that are in periods of long-term growth often have much lower P/S and P/E ratios than smaller firms that have had recent strings of success. However, this difference in margins does not tell the whole story about a company’s success or growth potential. Bigger companies have many established products and a wide customer base, which comes with more expenses in things such as equipment and advertising. Their domination of market share will lead them to make more total revenue overall, even if they generate less dollars-per-sale comparatively.

Rather, interested investors may consider the relation of sales to earnings, and how a company translates the former to the latter in the most efficient way possible. While using P/S and P/E measurements in isolation can be misleading due to the factors mentioned above, investors can take this one step further and compare P/S-to-P/E ratios within a given industry to get a more complete picture of a sector’s market competition. Currently, Regeneron is regarded as the top stock in its industry using this measure, with a P/S-per-P/E of 0.42. This means that the company’s P/S is more closely correlated with P/E than its competitors, suggesting that it is making the most effective sales gains and use of its resources, which is supported by the numerous funding deals it has made this past year.

Just this week, phase 2 trials for the company’s Wet-Age Macular Degeneration drug aflibercept were announced as successful. The drug is also currently being tested in two separate phase 3 trials for diabetic macular edema (DME), which are expected to be released in about a year. Regeneron has certainly had a string of positive announcements, and continuing to capitalize on the lingering effects of the pandemic has the potential to create even bigger returns for the company.

Popular website wallstreetzen.com currently rates REGN at 2.74% undervalued based on recent DCF models, and many of the aspects discussed here give support to the notion that the company is currently trading below its fair value.  As a leader in a very volatile and unpredictable industry, Regeneron remains a risky stock to bet the farm on. The company appears to be on an upwards swing that people should take advantage of, but investors should be wary about putting too much into any one company in the volatile biotech industry. 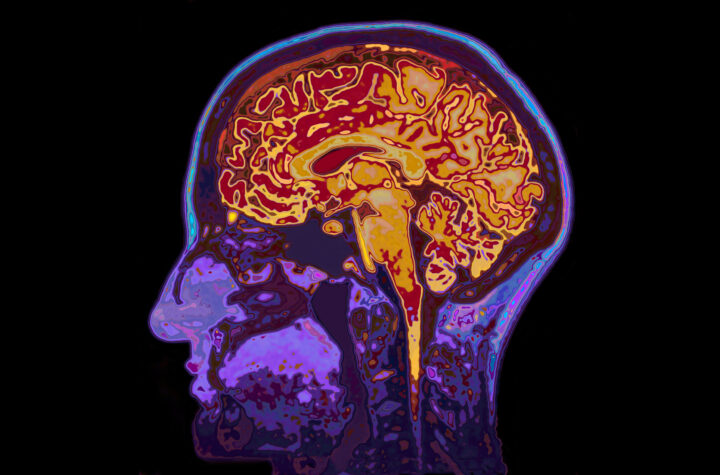 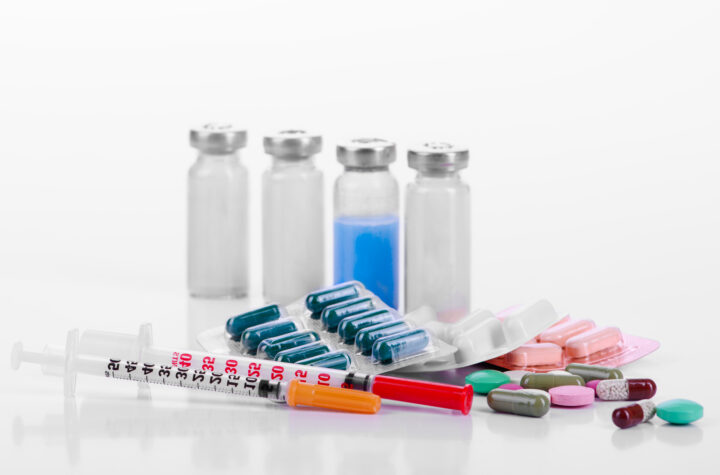 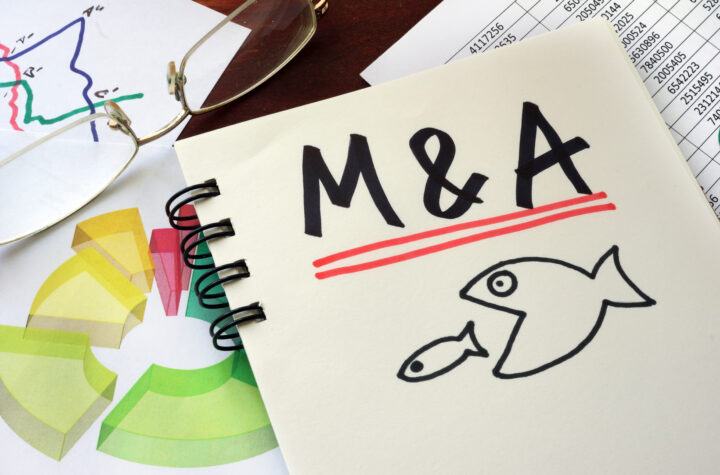