If you don’t care for roller coasters, you might just skip to the next category. However, if you have a taste for hot sauce, motorcycles and other risky, potentially nauseating adventures, then the high stakes world of biotechnology could be for you.

It’s my belief that understanding a risk is the first step to managing that risk, so my task in this chapter will be to educate you about the potential risks and rewards of this sub sector of healthcare investing. Whether these risks are right for you is only for you to decide.

In the last five to ten years, the phrase “biotech” has exploded on the scene with almost as much hype as the phrase “Silicon Valley.”  Analysts have breathlessly pontificated about the game changing potential of these technologies, and the medical revolution to come. Much like the golden phrase  “Silicon Valley,” the title “biotechnology” has both a literal meaning and a connotation.

On the most literal level, “biotechnology” refers to a new way of making medicines that began about twenty years ago, and has only recently accelerated into the mainstream world of applied medicine. Traditional drug companies, such as Novartis and Merck, specialized in a kind of medicine known as “small molecule.” “Small molecule” relies on good old fashioned chemistry, the same variety that you may have struggled with in high school or college.

Remember those inscrutable chalkboards filled with mind bending formulas and diagrams of atoms and covalent bonds? Well, despite equaling a massive teenage headache for you (and me as well!!) those scientific diagrams are actually a common language; a common blueprint that any college level chemistry major can understand, in any country around the world. The risk and reward in traditional “small molecule” chemistry comes in the discovery of new “blue prints” that can be used to construct easily replicable combinations in a lab environment, reliably yielding the same medicine again and again at massive scale. In short, small molecule medicine is very tough to design, but actually very easy to manufacture once that design has been pioneered.

On a more sinister level, three fourths of human beings live in countries with little or no rule of law. In these countries, a patent is worth about as much as magical pixie dust, and illicit manufactures routinely plunder Big Pharma’s hard won intellectual property. In some cases, intellectual property is not out right stolen, but rather pressured by national governments that feel a moral obligation to bring the latest life saving innovations to the millions of desperately poor patients that have no hope of paying American prices. While perhaps more morally justifiable than the out right piracy that does occur, this situation is still painful to the Big Pharma shareholders that risked their own retirement savings to fund the research that yielded the magical “blueprint.”

The advent of biotechnology nearly twenty years ago opened up a whole new pathway to exploration, and greatly transformed the business model of pioneering new medicine. Strictly speaking, a BIOTECHNOLOGY firm is a laboratory that has genetically engineered living cells to create medicine. That is right; living bacteria cells are reprogrammed and recruited to act as factories for human medicine. As of 2015, six out of the world’s top ten selling drugs were manufactured inside of living organisms. (1)

If this sounds more complicated than what a typical chemistry major could manage, it is. In biotechnology, discovering the new medicines is a titanic feat in and of itself, but actually manufacturing these new discoveries at scale requires way more than the simple “blueprint” that Big Pharma traditionally relied upon. In fact, in many cases creating an exact copy of a patented biotechnology drug has not just been difficult; it’s been impossible. Thus competitors have attempted to create “biosimilars.” Since these medicines can only be created from specially engineered bacteria, these copycat manufacturers still have relatively high industrial costs. And because they are creating a “similar” product, and not an identical product, the would be competitors also face relatively high regulatory approval costs; they have to prove that similar is “good enough” to both the FDA and to medical providers themselves.

The net result of all of this??? You guessed it; very little competition and shocking profit margins for scientific outfits that are able to pioneer new medicines using these cutting edge techniques.

So the original definition of the word “biotechnology” meant the use of living cells to create a sort of biological factory. However, the phrase has come to encapsulate an ethos, an attitude, a way of thinking about business.

Remember how we calculated the almost inevitable way in which Big Pharma firms grind their way to higher profits, slowly but surely, quarter after quarter, year after year? We discussed the high likelihood that lumbering giants such as Pfizer and Sanofi would likely exist twenty years from now? Biotechnology firms typically have a much scrappier, bolder attitude and a propensity to “bet the farm” on breakthrough technologies that might, or might not work. The biotech world has its own constellation of brash, swashbuckling superstars such a J. Craig Venter, who gained fame mapping the human genome and traveling the high seas on a deluxe sailing yacht, chronicling the richness of genomic variation on planet earth.

The biotech culture has its own legends of nail biting suspense, such as the tale of John Eng, MD, a doctor who mortgaged his house and kids’ college savings to fund research on the spit of the Gila Monster, a kind of reptile found in the deserts of Arizona that can kill prey by lowering blood sugar (and of course, Dr. Eng’s epic struggle has a victorious conclusion: he wound up pioneering the use of the GLP-1 inhibitor, today a widely used treatment for diabetes…..Dr Eng is a millionaire many, many times over…) But for every Dr Eng, there are dozens of disgraced researchers with foreclosed homes and bankrupt college funds.

Biotech executives and investors are gamblers by nature, and they are not afraid of the phrase, “life in the fast lane.” Thus the label “biotechnology” has come to transcend the actual method of manufacturing a drug, and come to connote any smallish drug research firm that pushes the envelope of science in hopes of exponential financial returns.

If regular merry go ’rounds bore you, and you don’t understand the meaning of a speed limit, the world of biotechnology could be for you! 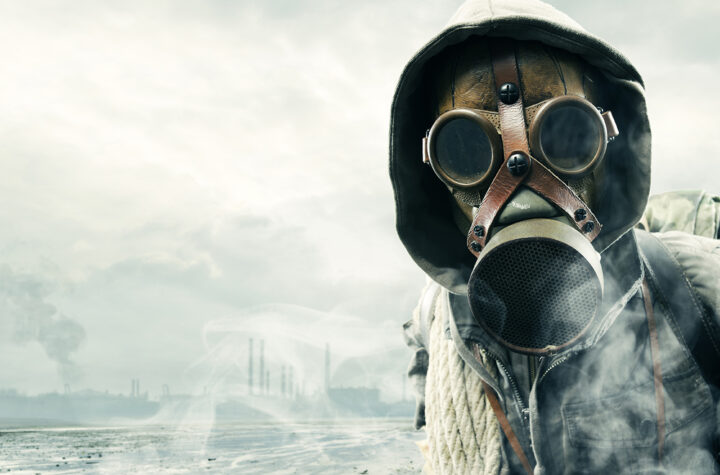 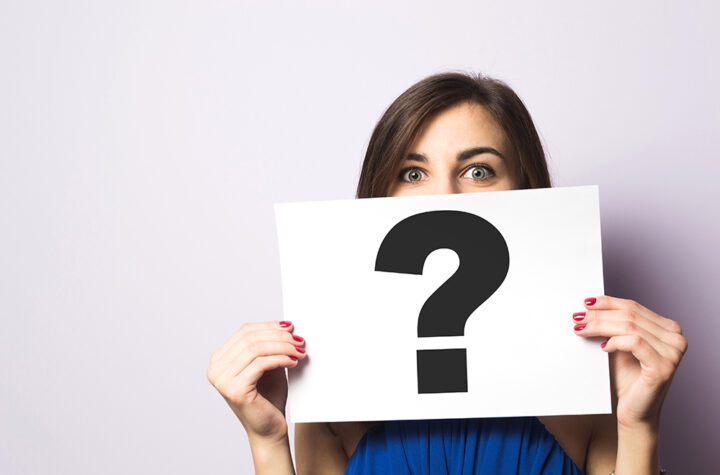 3 QUESTIONS THAT EVERY BIOTECH INVESTOR SHOULD BE ASKING

Proof that healthcare is a business, just like anything else.