In many ways, we can see an age of miracles rapidly unfolding in front of us. With each passing week we seem to hear about exciting new wonder drugs for Hepatitis, Diabetes, and even Cancer. Yet one of the cruelest of maladies continues to torment patients, families and scientists. Alzheimer’s Disease remains a scourge without parallel in modern times. According to the Alzheimer’s Association, 5.4 million Americans are currently living with the memory robbing disease. They receive more than 18.4 billion hours of care per year, representing approximately, $230 Billion in labor hours. If no cure is found, the number of Americans living in a demented state is projected to rise to 14 million, with a corresponding tidal wave of associated costs.

For pharmaceutical companies, the potential market for an effective Alzheimer’s treatment would be massive; but so are the risks. According to the LA times, approximately 400 clinical trials have failed over the last several decades. (Melissa Healy, 1/9/18). Who would be bold enough to risk hard earned capital against such perilous odds?

A brave band of scientists and MD’s going by the name Neurotrope, Inc. are venturing against the odds, and forging ahead with a new approach to Alzheimer’s. They currently have no revenue, and little cash in the bank. But they do have promising data that may support a new approach to treat the dread disease.

Is an investment in Neurotrope a gamble you should take?

THE DEFINITION OF INSANITY IS…

The last decade have been a particularly vicious time for the Alzheimer’s community because so many promising drugs have failed. Our knowledge of the biology and progression of the disease has grown tremendously, but true therapeutic progress has been frustratingly slow.

It has become very clear to most neurologists that the disease has a strong correlation to plaques that form in the brain called Amyloid Plaques. Scientists have also observed another abnormal accumulation of a protein called Tau.  The National Institute of Health provides the following description of the observed progression of Alzheimer’s:

“Emerging evidence suggests that Alzheimer’s-related brain changes may result from a complex interplay among abnormal tau and beta-amyloid proteins and several other factors. It appears that abnormal tau accumulates in specific brain regions involved in memory. Beta-amyloid clumps into plaques between neurons. As the level of beta-amyloid reaches a tipping point, there is a rapid spread of tau throughout the brain.”

Based on this “emerging evidence” it would seem very logical to target amyloid proteins and tau proteins. Dozens of companies have poured billions of dollars and countless quantities of blood, sweat and tears into this approach, but to no avail. Even treating these proteins has not yet produced results.

As the saying goes, “The definition of insanity is doing the same thing again and again and expecting different results.”  Neurotrope is just insane enough to risk millions on trying something new.

Neurotrope is trying to treat Alzheimer’s with a compound called Bryostatin-1. Believe it or not, this compound was first isolated in the 1960’s from a sponge like sea creature.  At the time, it was thought that the compound could have use in oncology, so it already has robust phase 1 trials under its belt demonstrating patient safety. This compound does not directly address amyloid plaques or tau, but rather works to rebuild lost connections between neurons in the brain.

But Neurotrope appears to have made….some kind of leap. They have recently presented data in a variety of credible scientific forums suggesting that administration of Bryostatin-1 can produce dramatic and lasting improvements in the cognition and functioning of Alzheimer’s patients.  At long last, a ray of hope! But if this data is so great, why has this microcap stock gone unnoticed in the media, and why has the price actually slumped over the last few months?

A FEW CRITICAL FACTORS TO CONSIDER

1) There has been some controversy surrounding this dramatic data. When the initial, preliminary results were released, the compound showed little benefit to patients. The dramatic benefits only appeared after patients taking Namenda were excluded. Namenda is one of the only approved Alzheimer’s drugs. It briefly stalls the advance of symptoms and is common in the community. Many neurology experts, both involved in the trial and not involved in the trial, opine that they would expect Namenda to cancel out any benefits from Bryostatin-1.  So Neurotrope feels confident that discounting Namenda patients from the trial actually shows the most accurate picture of the results. However there is some room for doubt.

2) The trial was a small phase II trial with only 147 patients. Even less if the Namenda patients are excluded. The trial cohort would have to be much larger to truly excite the scientific community.

3) Producing great results just once can be exhilarating, but many tears have been produced by dashed hopes in this field. In order to gain attention from the scientific community, more trials must be run that show that these results are consistent, reliable, and can be replicated.

Right now, Neurotrope is the most micro of microcap biotech stocks. The company has produced $0 in revenue, and is nowhere close to bringing in cash flow. They have approximately $12 million in the coffers, and spend roughly $3 million per quarter. They have initiated further testing of Bryostatin-1, which could actually accelerate this cash burn rate.  The risk of this precarious financial situation must be weighed against the potential of the trial results discussed above. What other factors should we consider?

How about the quality of the leadership team?  Is this outfit being run by a bunch of crackpots or swindlers? In addition to money and time, is anyone betting their hard earned reputation on this company?

In the last six months, the company was able to recruit a new CEO to lead them towards revenue. Charles S. Ryan, JD, PhD, had been a high ranking official at Cold Springs Harbor, a very prestigious research institute. More importantly, he was intimately involved in the development and launch of Namenda, one of the very few approved Alzheimer’s drugs on the market. So Dr. Ryan knows the territory.

One of the most influential executives at the company is Daniel Alkon, MD, who previously worked on issues of memory and cognition at the National Institutes of Health. He has been hunting down a cure for Alzheimer’s for more than 30 years.

In addition to these experienced executives, Neurotrope has been able to attract a group of distinguished professors and clinicians to act as a scientific advisory board. This data may, or may not, pan out in the end. But we can feel confident that the company is acting with scientific integrity at the least; these kinds of MD’s and PhD’s tend to flee anything that could damage their hard earned reputations.

Make no mistake; a purchase of Neurotrope stock is a long shot bet on an unproven compound that came from a sponge. But someone has to take a chance on every daring idea.  Is that person you?

2 thoughts on “BETTING ON A CURE: HAS NEUROTROPE INC. FOUND AN EFFECTIVE ALZHEIMER’S TREATMENT?” 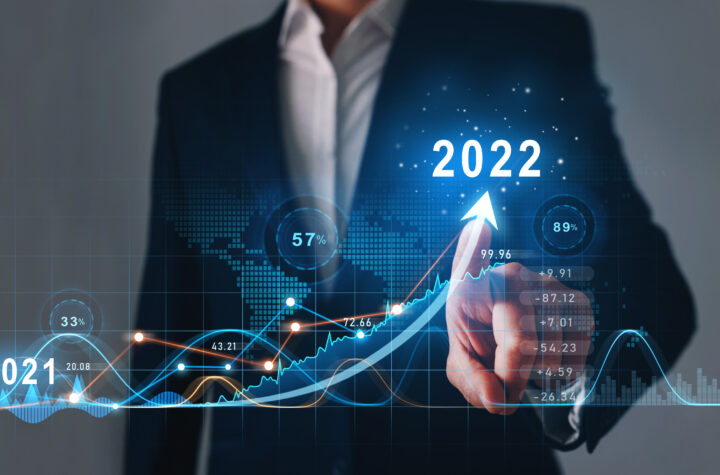 3 BIOTECH STOCKS THAT COULD DOUBLE IN 2022 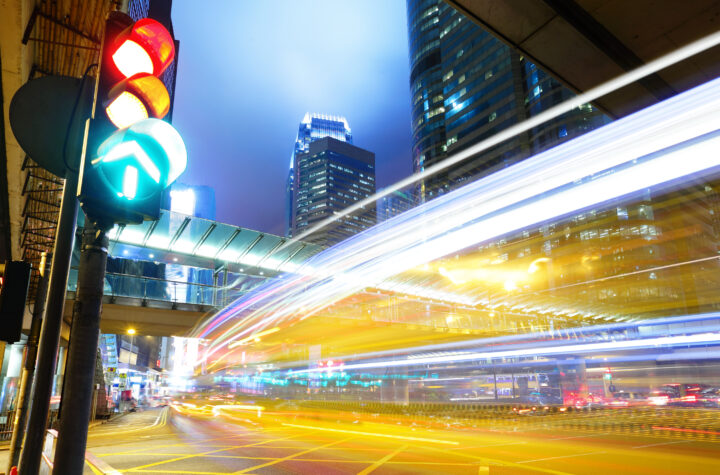 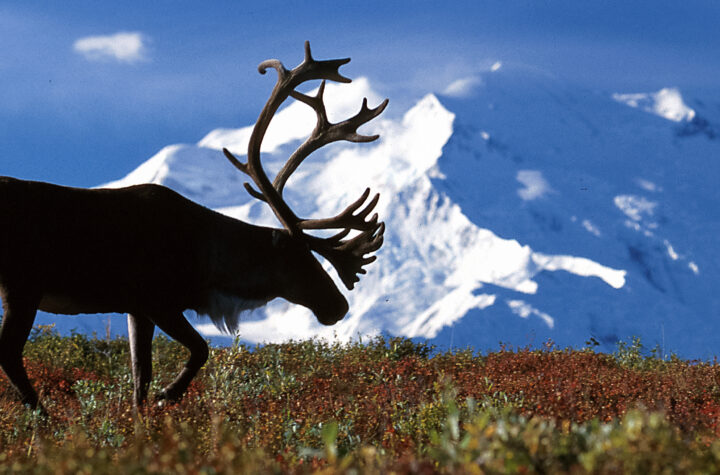 I often hear the question:

Where do you put your $$ when everything in the market is at record highs??

Well, turns out not everything is at record highs....

Boring old $MKC is keeping up with, or beating inflation.

Self education is self empowerment.

Enjoying my vacay in DR

I remember when I was a college educated beach vendor in Florida. I had a failing biz,needed side hustle to pay rent.

Today I'm richer than most of my friends.