The recent stock market crash has taken investors by surprise. After reaching record highs in February, the S&P 500 Index currently trades 34% off of its all-time highs. Year-to-date, the index has declined nearly 20% due to the coronavirus crisis, and the increasing likelihood of a recession.

This is a Guest Post by Bob Ciura of SureDividend.com

Plus, AbbVie is a dividend growth stock. The company has increased its dividend at a high rate since it was spun off from former parent company Abbott Laboratories (ABT). And, going back to its days as a subsidiary of Abbott, AbbVie qualifies on the list of Dividend Aristocrats. For all these reasons, AbbVie is an attractive healthcare dividend stock for dividend growth investors.

The answer comes down to the following question, “What makes a good business in troubled times?”   Ironically, some of the hallmark characteristics of biotech actually look quite promising during economic uncertainty. Let’s explore.

AbbVie is a pharmaceutical company focused on Immunology, Oncology, and Virology. AbbVie was spun off by Abbott Laboratories in 2013. The purpose of the spin-off was to give AbbVie its own dedicated management team and the financial resources to pursue its own independent growth objectives. The strategy has clearly worked to the benefit of the company and its shareholders. AbbVie generated adjusted net revenue of $18.8 billion in 2013—last year, revenue reached $35 billion, almost doubling in just six years.

AbbVie’s growth over the past several years was due to multi-purpose drug Humira, which has become the top-selling drug in the world. Humira now represents ~60% of AbbVie’s annual revenue, but this could be both a blessing and a curse. Humira has already lost patent exclusivity in Europe, and will lose patent exclusivity in the U.S. in 2023. Patent risk is a major risk factor for pharmaceutical companies, as billions of dollars in revenue can disappear once biosimilars hit the market.

Fortunately, AbbVie has invested heavily—both internally and through acquisitions—to build its pipeline of new products. Adjusted research and development expense totaled $5 billion in 2019, representing an increase of 76% since AbbVie became an independent company in 2103. This significant investment has given AbbVie multiple growth opportunities to replace Humira.

We believe AbbVie will fare relatively well even in a recession, thanks to its strong product portfolio. AbbVie has a wide range of products that can offset continued declines for Humira. For example, Imbruvica sales increased 29% in 2019, while sales of Venclexta more than doubled last year. AbbVie saw 2019 revenue of $355 million and $47 million, respectively, for Skyrizi and Rinvoq, but expects combined sales in 2020 of $1.7 billion. In all, AbbVie has had 14 major approvals since 2013, spanning its core focus areas of immunology, oncology, neuroscience, virology, and women’s health products. The investments are paying off, as revenue from products launched since 2013 generated $9 billion in revenue in 2019.

Future growth will be driven by internal R&D investment as well as acquisitions. Last year, AbbVie announced the $63 billion acquisition of Allergan (AGN). This is a transformation deal for AbbVie, as it instantly broadens its product portfolio to give the company a leadership position in aesthetics, as well as neuroscience and women’s health products. The combined company is expected to generate annual revenue of nearly $50 billion. AbbVie expects the transaction to be 10% accretive to adjusted earnings-per-share over the first year, with peak accretion of greater than 20%.

AbbVie’s continued growth will allow the company to continue rewarding shareholders with a hefty dividend payout, along with regular dividend increases. We believe AbbVie’s growth should remain on track even in a recession, as pharmaceutical product demand tends to hold up during economic downturns. In many cases, consumers need to continue purchasing their necessary healthcare products, regardless of the condition of the economy.

In addition to AbbVie’s strong business model and promising future growth prospects, its dividend is another attractive feature of the stock. AbbVie currently pays a quarterly dividend of $1.18 per share, equivalent to an annual dividend of $4.72 per share. The stock has a high dividend yield above 6%, which is extremely attractive considering the S&P 500 Index only yields 2.2% on average right now. And, with interest rates on the decline again due to the recent actions by the Federal Reserve to lower rates, income investors should view AbbVie as a favorable dividend stock by comparison.

Of course, sustainability of a company’s dividend payout is equally important as the yield itself. Especially in times of a market crash, investors need to be relatively certain that their dividend stocks will not reduce or eliminate their dividends. Multiple dividend suspensions have been announced by a number of companies in recent weeks, particularly in the hardest-hit industries such as restaurants, retail, and energy.

AbbVie has increased its dividend each year since it became a publicly-traded company in 2013, and at a high rate of dividend growth. In 2013, AbbVie’s first quarterly dividend was paid at a rate of $0.40 per share. Since then, the company has grown the dividend steadily, to a rate of $1.18 per share as of the most recent quarter. AbbVie also qualifies as a Dividend Aristocrat, a group of just 64 stocks in the S&P 500 Index, with 25+ consecutive years of dividend increases.

The stock market crash over the past several weeks means income investors should position their portfolios defensively, with a focus on high-quality stocks that can continue to pay their dividends, even in a recession. Multiple stocks have suspended their dividends in recent weeks, with more likely to follow. The coronavirus lockdown means many industries are closed, with great uncertainty as to when the economy will recover. Instead of chasing the highest dividend yields, income investors should stick with high-quality healthcare dividend payers such as AbbVie.

1 thought on “ABBVIE: OUR TOP HEALTHCARE STOCK FOR INCOME INVESTORS DURING THE CORONAVIRUS SELLOFF” 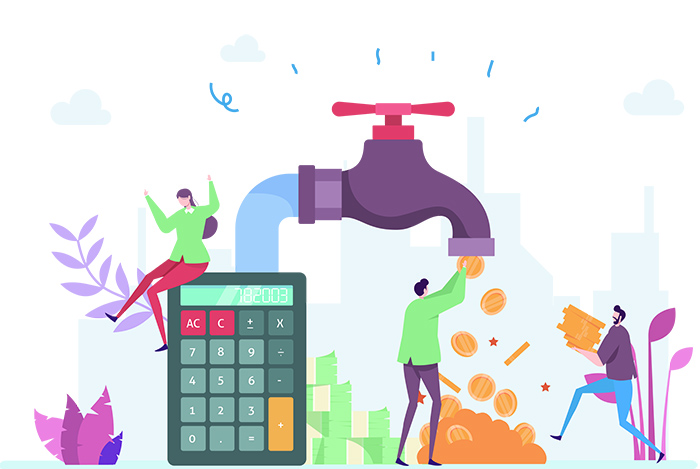 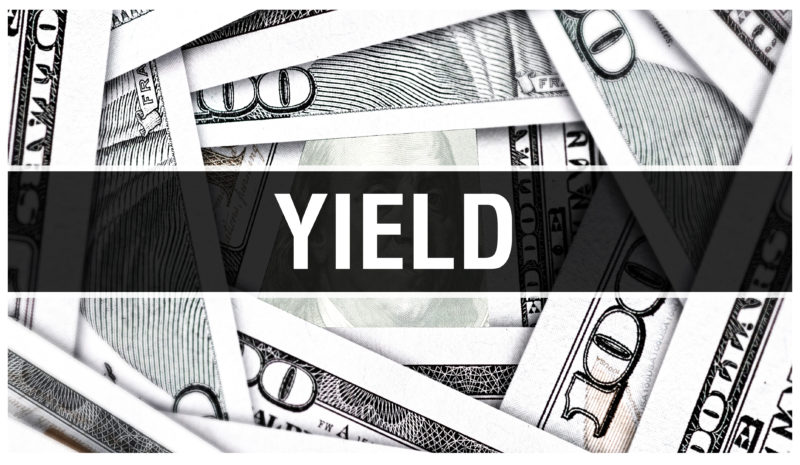 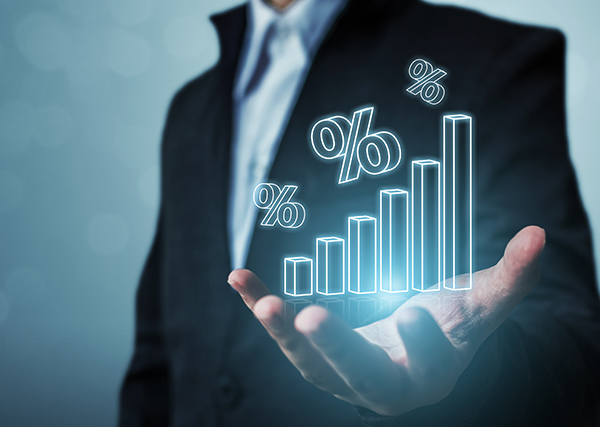 OUR 3 FAVORITE DIVIDEND STOCKS FOR THE SECOND HALF OF 2019