Due to these innovations, cancers that once had no available treatment options are now being cured. There is no doubt that this industry has come a long way, but there is still a long way to go. Out of the 332 cancer drugs approved from 2009 to 2016, only 16% worked through a new method of action. The average monthly cost of newly approved cancer medications is $10,000

But what are patients getting in return? An extra 2.4 months of life. The average extended median survival from 92 newly approved cancer medications from 2000 to 2016 was only 2.4 months (73 days). Rather than just simply treating signs, symptoms, and complications from cancer, pharmaceutical and biotech companies have been focusing on treating the underlying root cause of cancer by targeting disease. But they still have a long way to go.

Below are the different cutting-edge technology platforms that are currently being developed with the goal of extending life by far more than 2.4 months.

CAR-T therapy is the most expensive cancer therapy at $475,000 for a one-time dose of Kymriah, which was the first CAR-T cell therapy to be approved by the FDA in 2017. Due to its heavy price tag, it is not used as the first option for cancer patients yet even though it is extremely efficacious. First, a patient’s T cells are taken out of their blood and in the lab, a gene called the CAR (chimeric antigen receptor) is stuck to those T cells. Then, these CAR-T cells are infused back into the patient’s blood. 90% of acute lymphoblastic leukemia (a type of blood cancer) patients who did not respond to other cancer treatments were able to achieve full remission with this CAR-T therapy.

ADCs have inactive toxins attached to them and once they are actually in the cancer cell, the toxins get activated and kill the cancer cell rapidly. Because ADCs can only go into cancer cells, healthy cells are not affected, which minimizes side effects. ADCs are basically smart bombs that target cancer cells.

Oncolytic viruses work by making cancer cells burst (die) and releasing danger signals so that the immune system can act accordingly to protect itself and fight against cancer. The only oncolytic virus approved by the FDA is T-VEC (Imlygic), which is manufactured by Amgen ($AMGN).

The purpose of cancer vaccines is to teach the immune system  what tumor cells look like and how to fight them so that when tumor cells actually arise, the immune system can recognize and kill them. Vaccines can either prevent or treat cancer. For prevention, vaccines work because some viruses can cause specific types of cancer. For example, the HPV (human papillomavirus) is a virus that can cause different types of cancers, such as cervical, vaginal, throat, and penile, Therefore, the HPV vaccine protects people from getting these cancers once they become in contact with this virus. In terms of treatment, there are currently three FDA vaccines that can treat specific types of cancer. For example, Sipuleucel-T vaccine can be used to treat metastatic prostate cancer, and the BCG live vaccine can be used to treat early stage bladder cancer.  Companies like Moderna ($MRNA) and BioNTech ($BNTX) are aiming to use the same mRNA vaccine technology that they used against Covid to attack cancer.

With the development of RNAi and CRISPR technology, gene editing could be the future of cancer treatment even though it is still a bit too early to tell. Gene therapy can be used to either delete genes that can cause cancer or to insert genes into cancer cells so they will be more easily killed by chemotherapy. Although not yet approved by the FDA, Gendicine was the first gene therapy approved by the Chinese State Food and Drug Administration in 2003. Gendicine is used to treat neck and squamous cell cancer by overexpressing the P53 gene, which triggers the immune system to fight off and kill tumors.

Once these technologies and medications come to fruition, it is very likely for certain types of cancers to be cured or become a “chronic” disease that patients live with. For example, 47% of adults in the US have hypertension (high blood pressure). Even though hypertension is a risk factor for deadly conditions such as heart disease and stroke, hypertension is a chronic disease that patients can live with as long as they keep their blood pressure controlled with medications every day. The same principle can apply for cancer if tumor growth can be kept under control. The technologies and mechanisms mentioned above have the potential to turn cancer into a chronic disease. Just as treatments for chronic heart conditions and diabetes have yielded massive benefits for both patients and investors, we look forward to a new era of mutual benefit in the world of oncology. 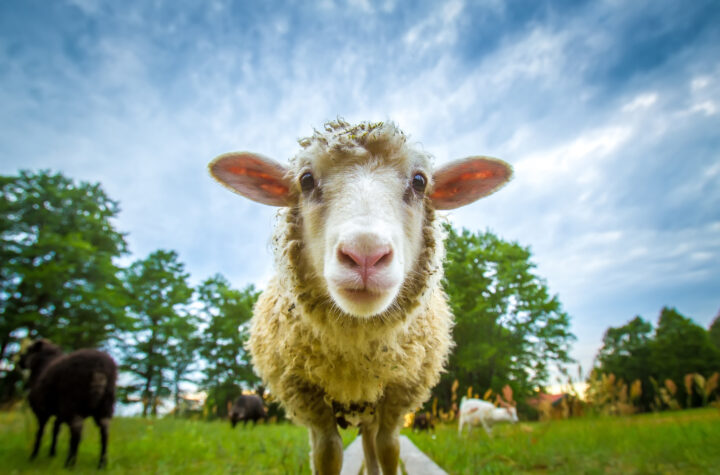 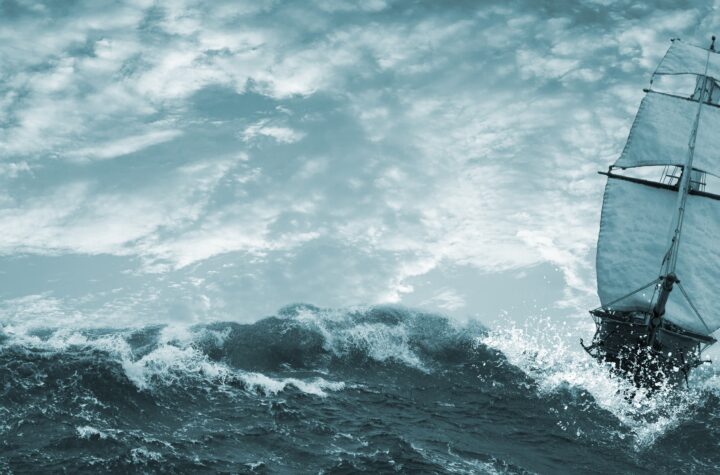 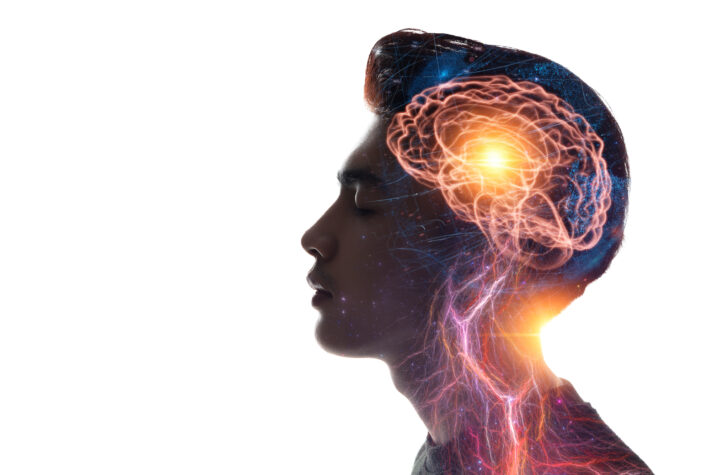 This is a big part of the $MSFT/Chat GPT story.