M&A, or Mergers & Acquisitions, is a division of investment banking that focuses on transactions between businesses, along with advising clients on obtaining or merging with other companies, and acquiring other companies by the investment bank itself. M&A deals can range anywhere from a few million to tens of billions of dollars. Because of the magnitude of the deals, banks as well as other institutions often prefer to borrow funds, especially if it becomes cheap to do so because of low interest rates.

Firms engage in M&A activity for a variety of reasons, including diversification, synergy, bankruptcy avoidance, and often the self-interest of the bidder. There are three general types of mergers; a vertical merger, where two firms in different phases of the production process come together to produce a common good or service- a horizontal merger, where two previously competing firms combine while functioning in the same industry; finally, a conglomerate merger, where two companies in unrelated industries integrate.

While M&A activity is still rebounding from the coronavirus pandemic, over 10,000 M&A deals were closed in the first four months of 2021- The beginning half of 2021 saw record global deal values (more than $1tn per quarter per the last twelve months) The largest deal during this time was Canadian National Railway’s $30 billion acquisition of KCS.

Several factors influence the way firms finance their takeovers. After 2008, changes in fiscal policy have resulted in interest rates that are considerably lower than in previous decades. Mergers and acquisitions are able to be financed in multiple ways, including cash, debt, shares, and loan notes. How interest rates influence the type of payment vehicle used ultimately affects the corporate financing decisions made by companies- and understanding the borrowing cost involved is of massive importance during the M&A process.

Interest rates, set by the Federal Reserve, are one of the major indicators of the state of the economy. While interest rates can be defined as the price of borrowing money, they also are a factor in the supply and demand of credit. If the interest rates are low, firms and banks are incentivized to borrow and invest money, promoting a more dynamic economy. The interest rate is a figure by which the Federal Reserve lends money out to the banks, and banks then lend the money out later to the consumer with a slight profit margin. Implementing plans such as a leveraged buyout, where management takes the company private using outside financing- and other forms of corporate restructurings that require a large amount of debt- the interest rate has to be one of the most paramount considerations for those involved in M&A. If these rates become low, it typically becomes more profitable to engage in takeovers. Additionally, companies that otherwise would seem unattractive to acquire could potentially now make a profitable deal M&A firms and banks might pursue. This means there are a larger pool of suitable companies to acquire, and therefore more activity in the M&A market.

Leveraged buyout is one of the most common investment strategies commonly used in M&A. This strategy relies on raising the majority of the required capital through financing, and then using the proceeds from the invested company to cover the debt payments. Similarly how a person might take out a mortgage on a house, rent it out, and then use the rent proceeds to cover the mortgage payments and eventually pay off the entire mortgage. Now, with the consistently low and stable interest rates in the last decade, many firms were able to confidently set up their debt obligation payments almost equal to the proceeds from the company in the effort to pay off its debt obligations sooner. However, the risk of this strategy is that if the rally of low and stable interest rates was to end, many firms, ranging from investment banks to many Fortune 500 companies, might be unable to meet the required debt payments and go into default. Since the post-pandemic inflation rate was approximately 5%, while Fed’s inflation target is 2%, Fed might attempt to lower the inflation rate by raising interest rates. This can have negative or even destructive effects on many firms that have financed large M&A deals.

The interest rate itself moves for a variety of reasons, including supply and demand of credit, (as mentioned earlier) inflation, and governmental monetary policy. Inflation is an important factor to consider; particularly in the realm of M&A, because a higher inflation rate typically results in higher interest rate levels because lenders want compensation for the money that they will be paid over time- if inflation is high, the money they receive from interest payments becomes less and less valuable. Although FED interest rates and the M&A activity are correlated, one is not an ultimate defining factor of the other. Sometimes M&A activity decreases even though interest rates decrease as well, as can be seen in the years 2000 to 2003; the interest rates fell from %6.24 to %1.13, a decrease of about 82%. In the same time M&A activity in North America fell from 2.4 trillion to only 800 billion, a decrease of 70%. Under usual conditions a decrease in the interest rates incentivizes M&A activity, but sudden changes may have the reverse effect as investors are worried about instability.

Similarly in the years of 2004 to 2007 there has been an increase of interest rates by 70%, and M&A activity rose by 70% as well. This is the case because much more than just the interest rate affects M&A; events such as the stock market crash of 2002, credit crunch, and national disasters all affect the M&A activity. Although lower interest rates are a factor that supports the M&A activity, all other possible influences have to be taken into account.

Inflation and interest rates- along with the fiscal policies mentioned previously all correlate together, particularly in the M&A market. During periods of high inflation,banking firms often focused more on expanding market share through innovative services and products to counter inflation- as was the case during the hyper-inflationary period in Zimbabwe, for example. The M&A activity in Zimbabwe actually increased rapidly during this time;

Banks responded by rebranding themselves to attract a retreating deposit base. Twelve commercial banks were established from 1991-2000.  Despite this, two commercial banks failed 1998-1999; and by 2000 inflation caused changes and consolidation in the banking sector. Generally, the strategies used by firms in hyper-inflationary environments tend to be as follows; firms use more venture and corporate funding at the start up phase; list on an exchange to have access to additional capital; won’t pay dividends to shareholders; and use surplus funds to synthesize the firm’s operations through M&A. After 2001, however, the Reserve Bank of Zimbabwe’s seemingly random stance on fiscal policy caused inflation to become so high multiple banks collapsed, with five commercial banks failing in 2004-2005. Finally, the 2008 global financial crisis nearly caused the complete disintegration of the banking system in the state.

As mentioned previously, it is possible for M&A deals to not succeed or achieve the objectives originally laid out during the initial process. Over the years, some deals have come under public scrutiny; particularly where a leveraged buyout is involved. During an LBO, a group of investors purchases all of the equity of the company, and the firm is delisted from the markets. What was once a conservatively managed company with ample cash flow, becomes a heavily indebted company that can barely make it’s quarterly interest payments. If the economy falls into recession, and company revenues fall, or if interest rates go up, and quarterly debt payments rise, the once stable, cash flowing company can easily go belly up.

Only time will tell…..

1 thought on “HOW DO INTEREST RATES INFLUENCE M&A?: AN EXPLAINER” 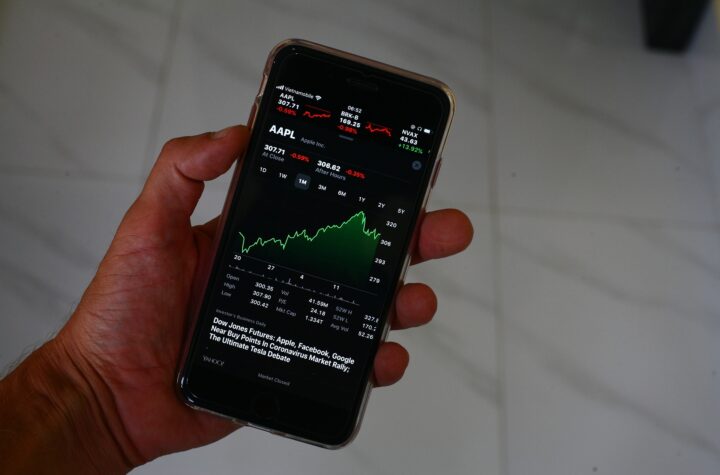 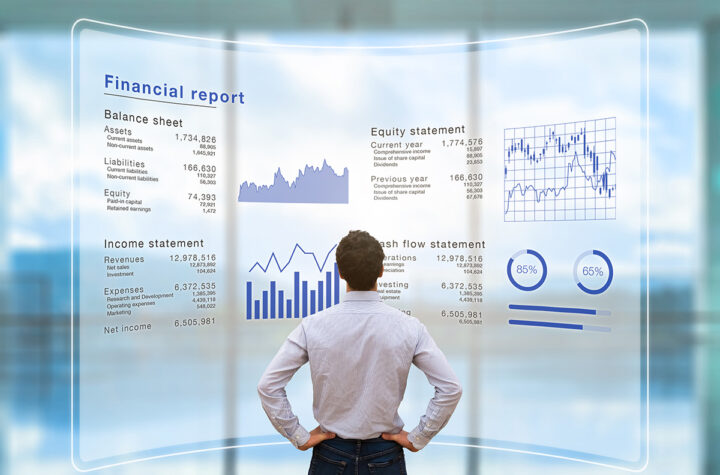 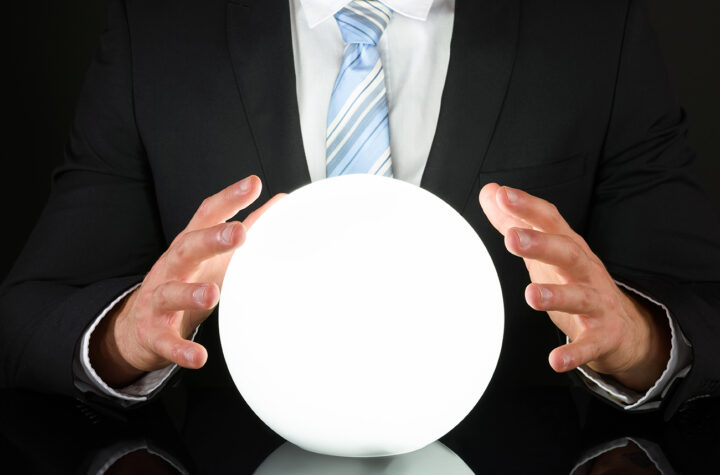 This is a big part of the $MSFT/Chat GPT story.

They bought most of the USA

He's right about a lot of this but the one thing that homeownership really has done for me is to shield me from inflation.

My mortgage and expenses are now less than half of what equivalent rents are going for in my neighborhood.